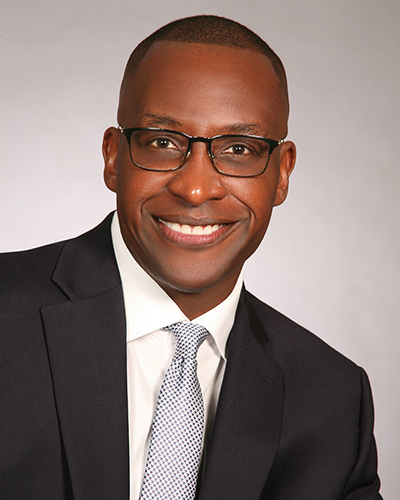 Eric Elijah Williamson is a Senior Loan Officer with Supreme Lending.  He was born in Philadelphia Pennsylvania, the city of brotherly love, and eventually moved to North Texas. Eric graduated from Lakeview Centennial High School in Garland Texas, and went on to receive his Associates Degree from Eastfield Community College.  After Eastfield, he received his Bachelor of Science in Finance from the University of Texas At Dallas.

While earning his degrees, he worked many jobs to avoid the student loans from stacking up. Those jobs included fast food restaurants, video and grocery stores and then moved into the saving and banking industries. One might say that he is a slight workaholic.  Eric began his career in the banking industry by working at a major mortgage company, where he stayed for 10 years. His roles included, Loan Officer, New Loan Officer Mentor, Supervisor, and Manager.

When he is not assisting homeowners, he enjoys working out at the gym, movies, discovering new places to eat, and traveling.